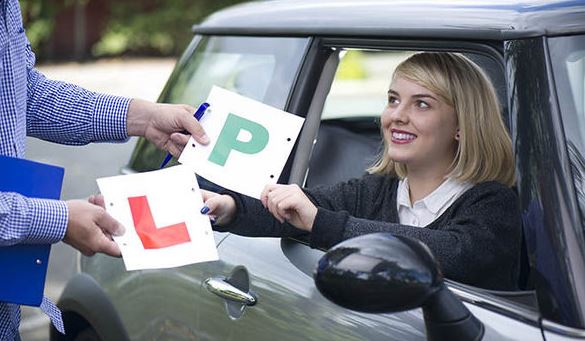 How the Driving Test is Marked

Topics Covered in the Driving Test

During the driving test, the examiner will be assessing you on several topics. This will include the Highway Code,  Show me-Tell Me Questions, Manoeuvres, Independent Drive and general driving.  There is also a one in three chance of the examiner requesting the emergency stop.

There are three types of mistakes:

The driving faults would be recorded under the appropriate heading. The examiner signifies a mistake by using a slash symbol as so ‘/’. The end of the driving test, the examiner will count all the mistakes. This will determine whether the learner has passed or failed their driving test. The learner will only know the test at the end of the driving test.  The driving examiner will issue a pass certificate to a learner who makes less than 16 minor faults. With the pass certificate in hand, the candidate may start driving immediately. This is provided they are insured.

The learner driver may apply for another practical test on the very same day. However, the DVSA has the 10 working day rule. This means that the learner must leave 10 clear working days in between taking the first test and the second. Unfortunately, was driving test centres in the UK has a waiting list of well over two months.

Nevertheless, once the learner driver has rebooked the practical test, they may search online for cancellations. Driving test cancellations will usually appear at a test centre at short notice. This is usually because another candidate has cancelled their test due to whatever reason. DTC UK can search any driving test centre in the UK for an earlier date. We have an automated system which searches every 20 seconds of every day. We guarantee an earlier driving test date within two weeks always totally free. Why not improve your chances of pass the driving test further by visiting our YouTube channel. 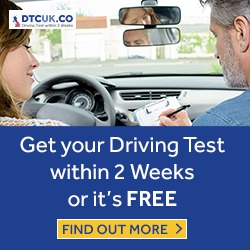