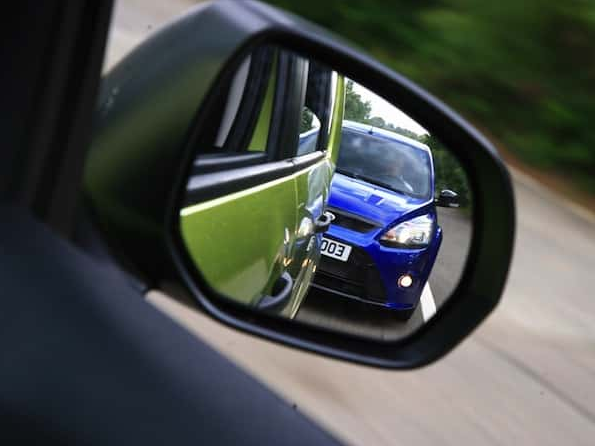 Highway England has recently released figures showing how tailgating has lead to 1 out of 8 of all collisions on roads, where motorists were travelling too close to each other. Furthermore, 100 people are seriously injured or killed as a direct result of tailgating.

Not leaving enough space between you and the vehicle in front can have a magnitude of consequences, even if it was entirely unintentional.

This term refers to when motorists drivers too close to another vehicle in front. A majority of the time it’s accidental, yet sometimes people do it in order to get the vehicle in front to speed up or change lane.

It most often occurs on motorways, where a driver may become frustrated that the other driver isn’t travelling fast enough, so wants them to change lane. Alternatively, it can be a result of lack of concentration. As many simply do not realise how close they are getting to the vehicle in front.

Yes, tailgating is incredibly dangerous, regardless of whether it was intentional or not. It can come across as aggressive, intimidating and worst of all, increase your chances of collisions.

There are simply no benefits to tailgating, you will not get to your destination quicker and by doing so you’re putting both yourself and other road users at serious risk. For the driver in front, it can be frightening, causing them to become distracted from the road ahead, further increasing chances of mistakes occurring.

Even though the risks involved are extremely high, it’s still common among UK drivers. In a survey carried out by Highway England, 90% of people stated that they had either been tailgated or witnessed tailgating. 25% of people also admitted to themselves tailgating!

In the UK, tailgating is a criminal offence. If you’re caught driving too close to the vehicle in front, police can issue you with a £100 fine and three penalty points. In more extreme cases, it can lead to you losing your licence entirely due to a ban.

A safe distance can only be determined by the driver, as it depends on a variety of factors, such as speed, road conditions and weather. As a general rule, motorists should use the two-second rule.

However, in wet or icy conditions, or even if the road has been recently salted, stopping distances can increase by around 4 times. Therefore if in any of these conditions, it’s important to leave a greater gap than you usually would.

What to do if you’re being tailgated

You should never attempt to teach the tailgater a lesson and drive well below the speed limit or brake frequently in order to frustrate them even further. Doing so only further increases the chances of collisions. Similar to it never being okay to tailgate, it’s never okay to attempt to force the other driver down using your vehicle.

It’s best to try to stay calm and stick to the speed limit. If on a dual carriageway or motorway, pull into the left-hand lane and let them pass. If on a single carriageway, your options are vastly limited. You should continue at an appropriate speed or pull over somewhere safe to allow the other driver to pass. It’s simply not worth fighting back as this would further increase the risks involved.

Assessing the speed you’re travelling at is also important. If you’re driving too slowly on the outside lane, it may be best to move back into the left-hand lane. If you’re regularly being tailgated, it may be due to your own driving habits. Check over the Highway Code to ensure that you’re following all of the rules of the road.

How to avoid being tailgated

Other road users actions are completely out of your control, nevertheless, there are a few signs you can look out to save yourself getting in the path of a tailgater.

In conclusion, tailgating is an incredibly dangerous habit, with the potential to massively increase your risk of collisions. The most important thing to remember is the two-second rule and apply it as often as you can to ensure you’re leaving enough room between you and the vehicle in front.

For more great tips on road safety and how to improve your driving, visit our blog. 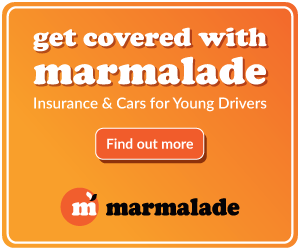