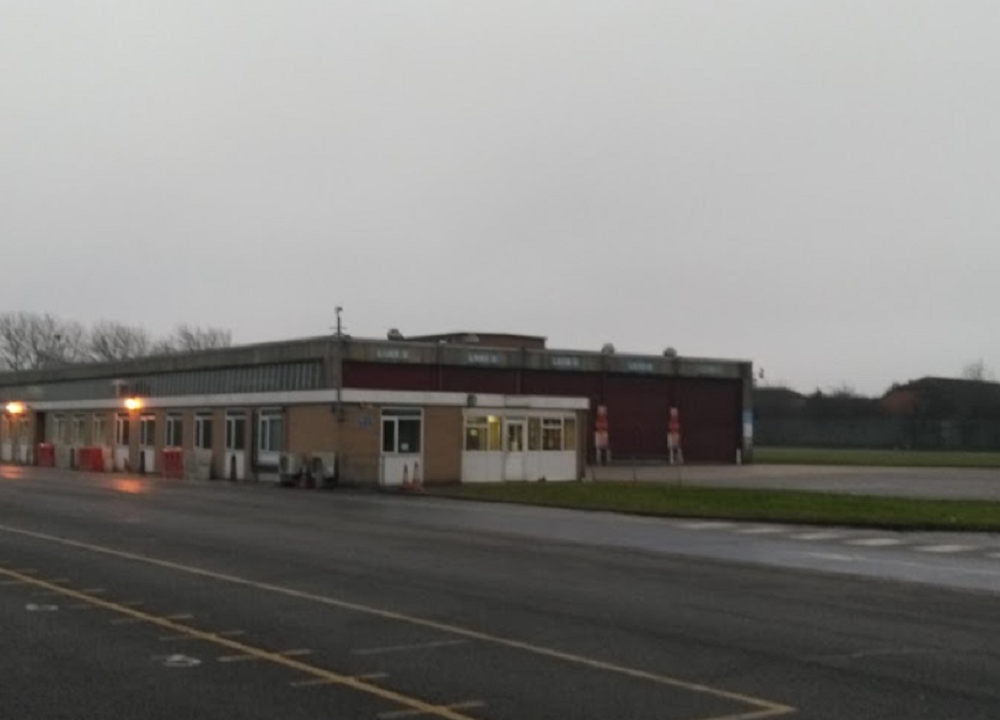 The transport links around Yeading are fantastic, and it is very easy to commute to other areas from here, with the Circle, Piccadilly and District lines all serving the area, as well as a number of other bus and tube stations. Chiswick also has Central, Circle and Hammersmith lines, which connect to Notting Hill, making it less than 30 minutes to central London. It’s a little slower than most, but with many buses and subway stations connecting it, travelling is a breeze. Oxford Circus is less than 10 minutes away and you can get on and off in less than an hour and a half on the Central / Circle / District line connecting Notting Hill.  Buses stopping here are the 95 that connects Southall to Shepherd’s Bush and the 105 that runs north to south from Greenford to Heathrow.

Yeading has its own driving test center at Cygnet Way, Willow Tree Lane, Yeading, Greater London, UB4 9BS which conducts test for Cars, large vehicles, and also Car and trailers. The driving test routes for the area are chosen by senior examiners who ensure that difficult roundabouts and dual carriageways are included. If you have booked a short notice driving test at Yeading, you may be interested in hiring a car for the test fitted with dual control and accompanied by a driving instructor.

Brentford has a national and above-ground train station which provides easy connections to central London, including direct stops to Waterloo every hour. Transport and commuting are ideal, but if you work in East or North London, you might find yourself on a fairly long journey. However, transport is better in Southall, making it a good place to commute to West London. The London Underground line between Brentford and London Bridge and the London Transport Network (LTR) provide a direct link between London and East London with the potential to expand further into Surrey and Berkshire.

Uxbridge is located at the end of the Piccadilly metropolitan area, and it is not surprising that there is good access to London Bridge via the LTR and London Underground.

The section of road between Heathrow and Hayes, originally part of the London Ringways project, was demolished in the 1940s during the construction of Heathrow Airport. The northern half of this road from Harlington remains the A437 High Street. This line was supposed to be an important link between the northeast – south-west of London, but to make way for Heathrow Airport, part of the road was diverted to its current location. If you are heading north or east from Stoke Talmage, you can leave this route by crossing Haseley Brook, passing the M40 and then turning left onto a path towards the northern corner of Uxbridge, then left again onto Sharvel Lane and right onto the path.