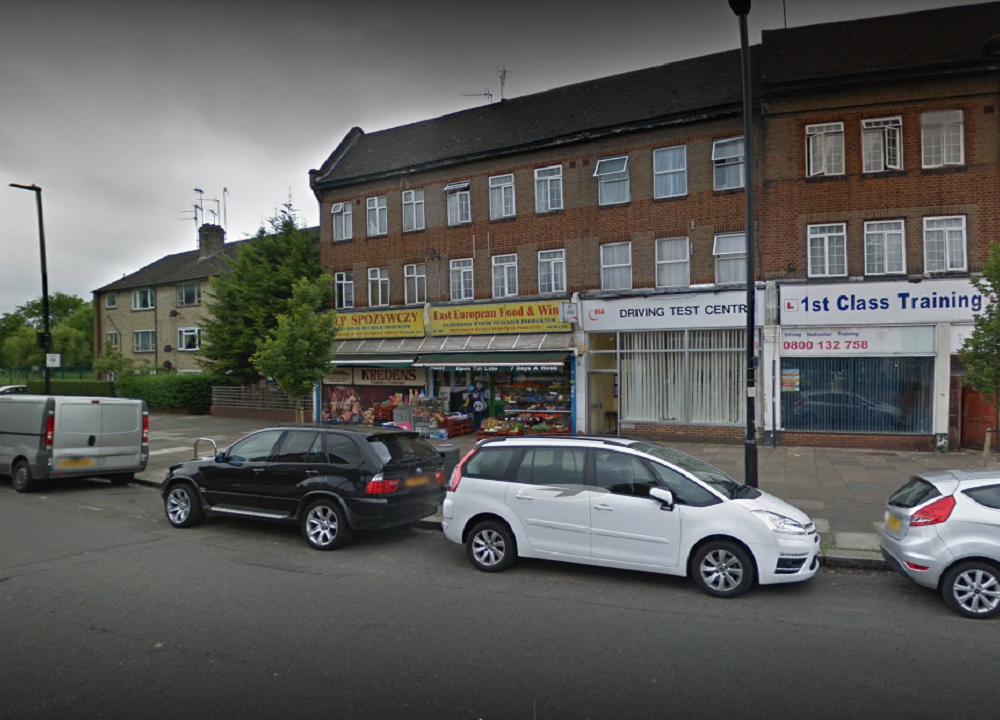 Crowdscaling an artificial hill in the park outside Greenford Town Hall in West London, England, on Sunday, June 5, 2016. Greenford is a small town in the West End of London, between Charing Cross and Kensington and Chelsea, south of the city centre.

Greenford covers a total area of 1.5 million square metres, which makes it one of the largest cities in the West End of London and the second-largest city in London as a whole. There are many learner drivers trying to get their driving licence and demand for driving tests in Greenford are at an all-time high.

The area’s factories, factories and properties, as well as the Royal Air Force base at Northolt, were targets during World War II. Among the targets was RAF North Holt, where the first air raid on London Underground station took place on 9 July 1945.

The eastern side of the triangle is formed by Oldfield Lane, which runs north to west through the community, past the Commons of Harrow and is part of Long’s Drive, a hilly stretch of road between the north and south sides of Greenford Green. The Oldfields Lane line also heads south to Norwood, but Long Drive winds north on the east side, making waves along Old Field Lane North, where a red double-decker bus is parked near Greenford’s subway station. The Love Lane road runs north through this community and branches off from Old Fields Road, which branches off at Greenfields Green; together with the Black Lands, the land on the west side and the adjacent Old Field on the east side cover 81 hectares. Old field is on both sides, east and west, with old fields to the south and east of New Field Road and Greenfield Green to the north and a small area in the middle.

By the early 1920s, Greenford was already offering businesses access to the London Underground, West London’s first public transport system, and even the tube made its way north to Acton, which was just four miles away. The development of Western Avenue began at the end of the 19th century with the construction of a new railway station at the intersection of Old Field Road and Old Fields Road.

Greenford South and Greenford Station connect the city of London and other parts of West London, and it is served by a number of bus lines, such as the 95, which connects Southall with Shepherd’s Bush. Bus stops are the 105, which runs from north to south from Greenford to Heathrow, the 75 from Shepherd’s, 95 from London Bridge and 95 / 95 / 105 from Whitechapel. London Underground and London and South East London Railway (LSER) offer a wide range of services, some of which extend further into Surrey and Berkshire.

Greenford Tube Station is on the Central Line and offers a range of other services, including the North-South Line to Nottingham, the East-West Line and the West-East Line.

Uxbridge is at the end of the Piccadilly metropolitan area and, unsurprisingly, there are a large number of shops and restaurants in the area as well as a number of restaurants and bars.

The main reason for the growth in traffic is the extensive building programme that covered the fields in west London in the 1930s. The Labour Party, which was then running Southall council, tried to create a new town centre with a large number of shops, restaurants and hotels. In the 1920s and 1930s, the construction of the Central Line and the West-East Line, as well as the construction of the new London Underground, brought hundreds of migrant workers from Wales into the country.