Skip to content
We normally can get you a test within 2 weeks, however, due to COVID-19, it's now 2 months
Contact us
International Drivers 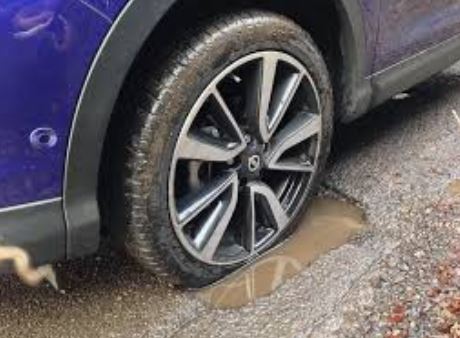 Learner Driver Loses Test Due to a Pothole

James Manson had just completed a four-month driving course with his parents in Southall. He felt well-prepared and was eagerly looking towards doing his driving test. Unfortunately, during the day of the driving test, James hit a pothole which caused damage to the front tyre.

The number of compensation claims for pothole damage has reached an all-time high. Claims due to pothole damage on motorways and dual carriageways have doubled with over 1000 planes made during the 2017/2018. The amount of money paid out to drivers during this time was £311 million. A spokesperson for highways England said: “Since 2015 we have resurfaced over 3000 miles of our network and plan to resurface a further 1000 miles during this financial year.”

DTC UK recommends that you take driving lessons from a qualified ADI (Approved Driving Instructor). Taking driving lessons from family members and friends is advisable but should be in addition to the driving lessons and not a replacement. DTC UK offers an emergency controlled car hire service for the purpose of taking a driving test. We cover all London driving test centres and the surrounding areas and only require 48 hours’ notice. Short notice driving tests can also be booked within a two-week period. Improve your chances of passing your driving test further by visiting the DTC Youtube Channel. 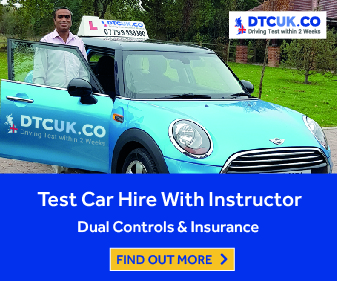