Are you looking to pass your driving test ASAP? If you have recently failed a practical test or are an international driver, don’t waste your time with regular driving schools. Get on the road, fast-tracked with Intensive Driving Courses Southwark.

Most people who fail their first driving test usually fail in their second as well. The main reason is the waiting time for driving test appointments in or around Southwark is 3 months. If you have to wait 3 months between tests, you are likely to forget vital information, unless to take non stop regular lessons.

DTC can not only guarantee you a driving test within weeks but also book you a semi-intensive driving course. This fast-track course consists of familiarizing the Southwark driving test routes, brushing up on the manoeuvres and is full of last minute driving test tips.  The semi-intensive driving course is aimed at drivers who have failed a practical test in the past, international drivers and learners up to driving test standard. The 9 or 14-hour driving crash course can be taken over 2 or 3 days. You will be taught on a one to one basis in fully dual controlled and insured cars. All of the driving instructors are approved by the Driver and Vehicle Standards Agency (DVSA). 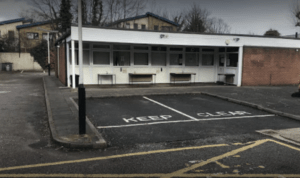 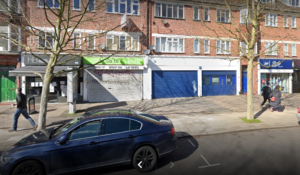 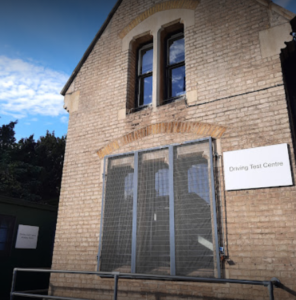 Southwark, Inner Borough of London, United Kingdom. Situated across the river from central London, the borough of Southwark stretches southwards across areas and historical villages including Rotherhithe, Southwark (including Bankside, the historic district and streets that run alongside the River Thames), Bermondsey, Walworth, Camberwell, Peckham (in part), Nunhead, East Dulwich, Herne Hill (in part), Dulwich, and Sydenham Hill.

The current borough was formed in 1965 through an amalgamation of the previous three Metropolitan Boroughs, Bermondsey, Camberwell, and Southwark. Southwark is almost entirely within the historic County of Surrey, with a small part to its east belonging to Kent. Southwark Village, in the northerly part of the Borough, has been important as a junction for roads, and a commanding position for approaches to London, ever since 43 AD, when Romans built a bridge over the River Thames there. Old Southwark, known traditionally as Borough, was a market town since the Early Saxon period.

It became a place of refuge for crooks and prostitutes during the medieval period. In the middle of the 16th century, it became known as the non-Bridgeward ward, or the Bridge-without-ward.

Amazing service is an understatement. I took the 14 hour crash course with DTC UK and I was given the most incredible instructor, she gave me lots of confidence on the road, and I ended up with a 1st time pass with 1 silly minor. Thanks DTC UK

I am in awe of DTC UK and their crash courses. I would highly recommend you to use this course and this company if yo are looking to get on the road quickly. They're all really kind and helpful. I passed my driving test, Thanks DTC UK.

2 of my sons have passed their driving tests recently, after both of them taking a 9 hour crash course with DTC UK. I cannot recommend them highly enough.