Skip to content
We normally can get you a test within 2 weeks, however, due to COVID-19, it's now 2 months
Contact us
Driving Test Tips 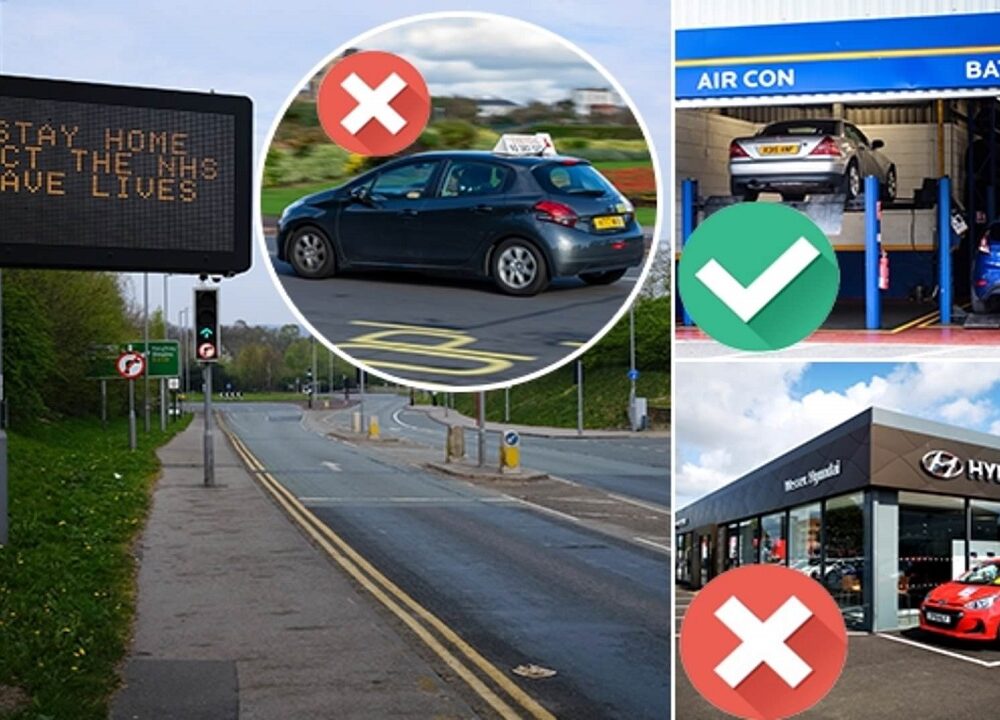 Driver and riding training in England is no longer allowed from the 5th of November. All driving tests and theory tests during this time are cancelled. Driving instructors in England are also not allowed to continue giving their pupils driving lessons. Currently, driver and rider training and testing will restart on 2nd December in England.  The DVSA has also confirmed that unlike the first UK lockdown critical workers are not going to be given priority in this current lockdown and authorities say that driving instructors should strictly not be giving driving lessons to key workers at this time either.

Unfortunately, the situation will get much worse before it gets better, so DTC UK would urge you to please take care of yourself and your family in the fight against this global pandemic. DTC UK is also able to assist learner drivers to get an earlier driving test date.

Before visiting public areas where other people do, such as public parks, public toilets and public toilets, wash your hands with soap and hot water.

To reduce the spread of germs when coughing or sneezing, cover your mouth and nose with a cloth or sleeve, but not your hands if you have a tissue. If you only had access to hand sanitizers, use a hand sanitizer gel, wash your hands and throw away the tissue immediately. To reduce the risk of infection transmitted to other people, clean and disinfect all objects and surfaces regularly with cleaning products before touching them. If you have a tissue, use it as quickly as possible and cover it with your sleeve and not your hands.