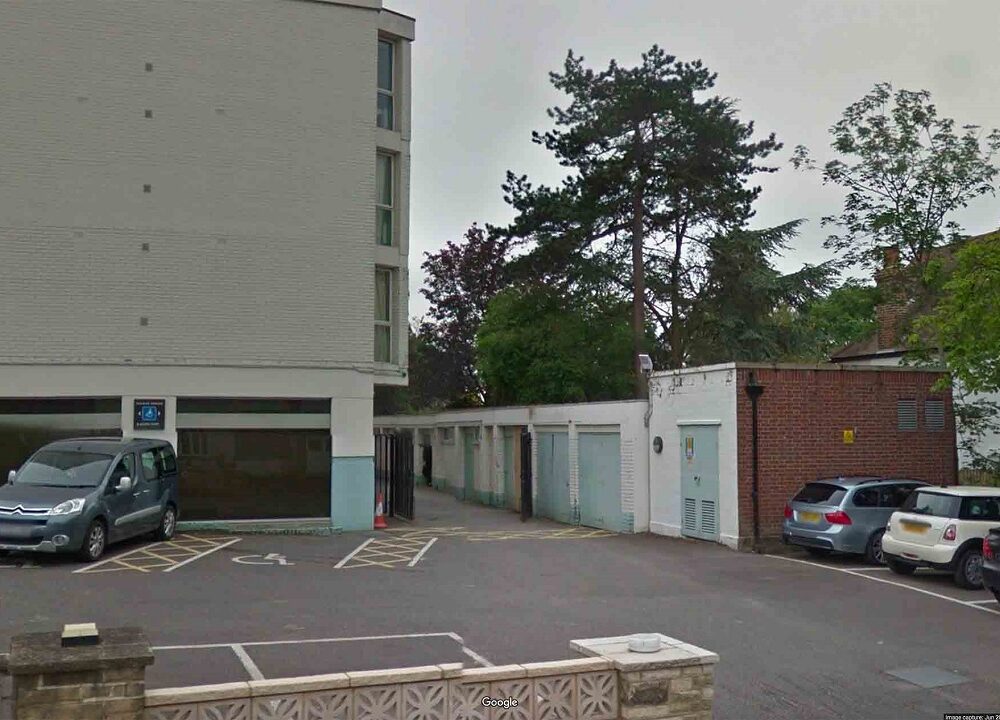 The nearest train station is Bromley North, which connects the area, including the city centre, with the rest of London and other parts of England and Wales. There is a range of public transport in and around the city centre and the nearest stations in the London boroughs of Kensington and Chelsea are connected to areas such as London Bridge, Westminster Bridge and Westminster Hall, as well as the Royal Albert Hall.

The M25 is on the southern edge of Bromley and connects it to numerous major motorways leading in both directions. There are two stations in Bromleys, Bromley South being the busiest of the two, and leading to both the northeast and south – and west and the city centre. Although it is connected to the city centre by train, it is the only London borough not served by the London Underground.

The Bromley Driving Test Center is situated at 121 Burnt Ash Lane, Bromley, Greater London, BR1 5AB. This is just off the A2212, Bromley practical driving test centre can be found near King’s Meadow Playing Fields. It usually gets slightly busy during the rush hour. Due to this reason, you’ll need to anticipate the actions of other road users including pedestrians, cyclists and drivers.

If you are an experienced driver then you don’t want to waste time taking driving lessons from normal driving schools who will treat you like a learner. You could approach DTC Driving Test Services who can arrange a practical test at Bromley or any other test centre of your choice within days. DTC employers emergency driving instructors trained to get you through the practical test within the quickest possible time. The driving test at Bromley will of a varied road and traffic condition and expect small residential roads, dual and single carriageways, one reverse manoeuvre, the possibility of an emergency stop and of course, 20 minutes of independent driving.