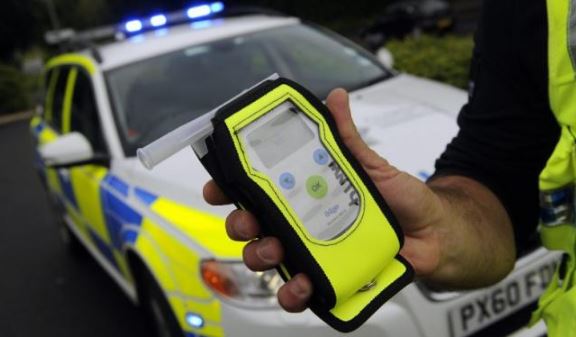 No Change in Scottish RTAs after Reduction in Alcohol Limit

It has been four years since the Scottish government reduce the legal blood alcohol limit from 80 mg of alcohol in a hundred milligrams of blood down to 50. It was hoped that the changes would save lives and make the Scottish roads safer.

Unfortunately, a recent study by Glasgow University has shown this is not been the case. Professor Jim Lewsey said that the findings were surprising especially given what they have known from previous international evidence. International evidence supports a reduction of Road Traffic Accidents (RTAs) following the same lowering of alcohol.  The professor said that the most plausible explanation was that the law was not backed up with extra police or even a media campaign.

A spokeswoman for the Scottish Government said that ministers would take a look carefully at the research. She said, “ The 2010 independent North Report found that drivers are 6 times more likely to die in an RTA with a blood alcohol level of between 50 to 80 mg than with zero blood alcohol. “

Drink driving is becoming more and more socially unacceptable. The team at DTC UK believe that we should not require the power of the Police to enforce drink-drive laws. Instead, the power of the people is stronger. If you know that someone has been drinking, do not allow them to drive. If you are a delegated driver, have something that looks the same as the alcoholic drink. For example, if everyone is drinking beer, have an alcoholic free beer instead.

Driving and driving is just not worth it. A fine up to £5000 as well as losing your driving license. The possibility of losing your job which can lead to losing your home. Convicted drivers have been known to lose their partners, to the added stress, within a year of conviction. DTC UK wishes everyone a happy new year. Safe and enjoyable driving throughout 2019 and beyond. 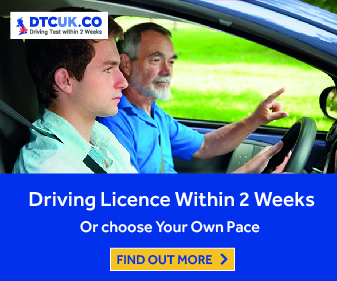